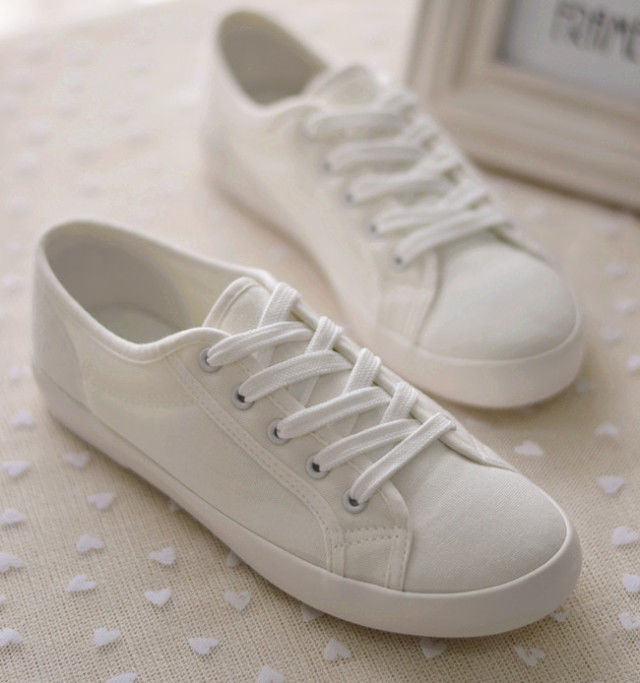 countries that border the Mediterranean

It will be a devastating blow for the town if the factory closes.如果工厂关闭，对该镇来说将是沉重的打击。

Reusable software is leveraged across many applications.可重复使用的软件得到广泛应用。

Does this mean that all GM foods are fated never to solve the undernutrition of the poor?这是否意味着所有的转基因食品注定永远不会解决穷人的营养不足？

continue to do sth 继续做某事

At the moment, we continue to do what we do.目前我们会继续做我们应该做的。

2. ... who are even now struggling with severe food insecurity and malnutrition.

The two boxers struggled with each other and the referee separated them.两位拳击手扭打在一起，裁判把他们分开了。 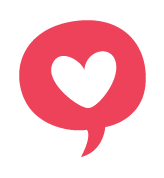 Ethiopia's eastern lowlands bordering Somalia are suffering through a severe drought. The rainy season was late and not enough, causing devastating losses among local livestock herds. Coming on the heels of two previous dry years in Ethiopia, the drought of 2017 compounded an already serious humanitarian situation in the country. As a result, numerous households in the country's Somali region are experiencing chronic food insecurity and concerning rates of malnutrition.The United States, Ethiopia's largest donor of emergency and development aid, continues to deliver a large-scale humanitarian response. In late August, USAID Administrator Mark Green announced that in order to help alleviate the dire humanitarian situation, the United States will deliver 91 million dollars in additional humanitarian assistance for those Ethiopians who are even now struggling with severe food insecurity and malnutrition.

This funding will provide additional emergency food assistance and vital medical care, he said.A day earlier, Mr. Green announced that Ethiopia had been chosen as one of a dozen countries that will participate in the second phase of the Feed the Future Initiative. This 7-year old program aims to reduce global hunger, poverty, and undernutrition by focusing on smallholder farmers, increasing investments in agriculture, and supporting country-owned plans for improving food security and nutrition while generating opportunities for economic growth and trade. In this way, the United States hopes to help strengthen Ethiopia's resilience to climactic shocks.I don't view development in humanitarian assistance as a gift or a handout. I view it as a hand up, said USAID Administrator Green.I believe passionately in the dignity of each and every human being; I believe that every human being wants to build a brighter future for him or herself and children. And that every country wants to lead itself into a brighter future. We want to help people stand on their own two feet and build their own futures, and that's what I hope our assistance can play a useful role in, he said.USAID is committed to helping Ethiopia leverage its human and economic capital, and to harness the power of Ethiopian farms and entrepreneurs to create a more economically prosperous and food-secure Ethiopia. 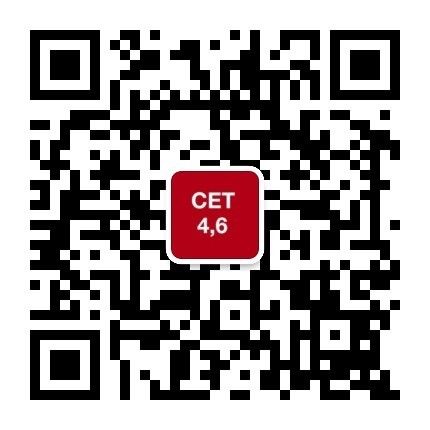 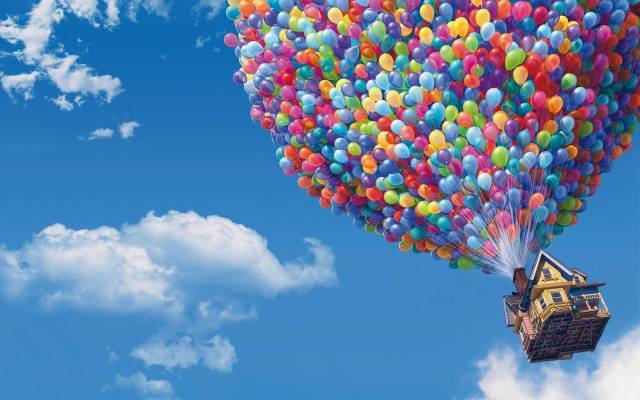 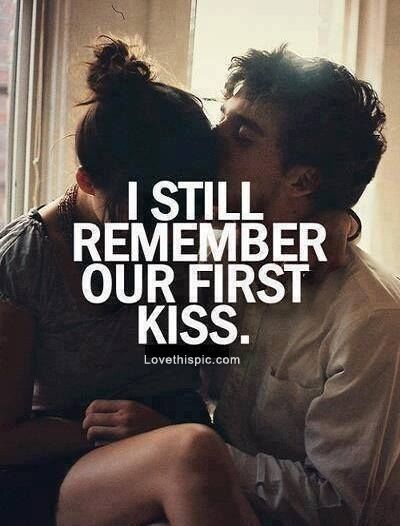