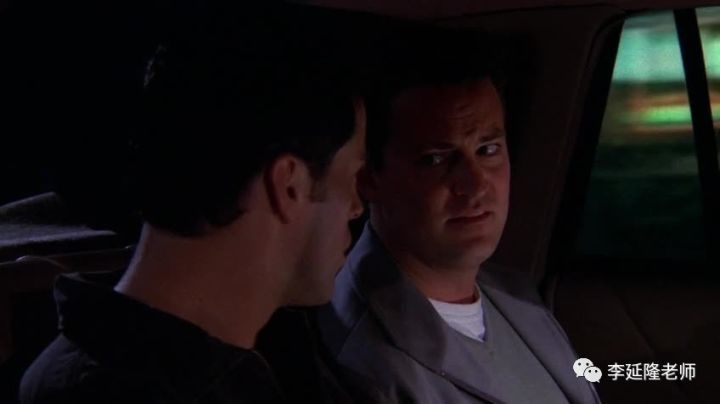 What did Vella do when she had a huge fight with her father?

What has made Daniel sad recently?

He was applying for a scholarship and finally it was rejected.

Daniel: Hey, Vella, how are you?

Daniel: I'm fine thanks. Is there, like do you remember any time where you've been really sad or angry or embarrassed?

Vella: Yeah. Actually it happened before I came here. I had a huge fight with my father, dad, and yeah we had a disagreement about something and I, well I had a disagreement with my aunt which is my dad's sister and my dad just kind of took her side instead of my side and I was really disappointed in him and I lost my temper and I started hitting the window and it kind of broke and my dad was...

Daniel: Wait a minute. You broke the window because you were angry?

Vella: I really lost my, you know, control and my dad he started crying and, you know, seeing him cry was really, you know, painful.

Daniel: Wow. I didn't know you were that kind of person that could break a window.

Vella: You know when I lose my temper, I tend to do, you know, things that are out of control but yeah.

Daniel: But what was the whole argument about? Do you think it would have that result like where you break a window because of an argument with your dad?

Vella: Well, I think it was just because I was really disappointed that he took, you know, my aunt's side instead of my side.

Vella: And he was saying stuff like, you know, it's all my fault and, you know, he was really disappointed in me so I was really sad that he said that and, yeah, I lost my temper and started hitting.

Daniel: OK, how about being embarrassed? Do you remember any time where you were really embarrassed?

Vella: Yeah, I think in high school. So there's this guy I have a huge crush on and I was walking down the stairs and, you know, he saw me and, you know, I was acting like awkwardly and there was a big plant in front of me and I didn't see it because I was, you know, too busy looking at him and I kind of tripped over and it was really embarrassing and everyone was laughing and that guy, you know, saw me.

Vella: Falling like in front of your crush, I think that will be really embarrassing.

Daniel: OK, what did you do afterwards?

Daniel: Wow, that must be really difficult?

Vella: Because I was trying to, you know, look pretty as I walked down the stairs and I didn't see the plant in front of me.

Daniel: So after that did you ever get that guy to like you?

Vella: Well actually he, you know, he came up to me and he was asking if I was OK and we ended up exchanging numbers.

Daniel: So that was a success?

Vella: Yeah, it was a success. 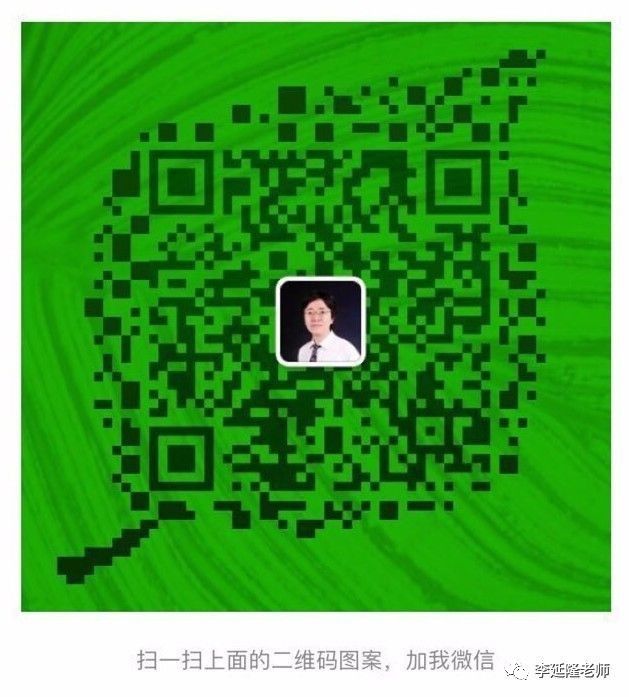