Third,the idea that the quackers were caused by a secret submarine from anothercountry does not hold up. The sources of the sounds appeared to move around andchange direction very quickly. Submarines cannot move or change direction thatquickly. Also, allsubmarines make some engine noise. But no such noise accompanied the quackers.Even today, we don’t have technology to build submarines that are that fast andhave engines that are that silent.（From TPO32）

First,the sea cows were massive creatures. They were up to nine meters long and couldweigh over ten tons, just enormous. A couple of sea cows could feed a smallSiberian village for months. Andthe population of the native Siberian people wasn’t very large. So whilethe Siberians certainly did hunt the sea cows, they didn’t need to hunt a lotof them. So it’s unlikely they were the one who brought the sea cows to thepoint of extinction. （From TPO34）

First,the Greeks did not need to form a single sheet of copper to make a large,burning mirror. An experiment has shown that dozens of small individually flatpieces of polished copper could be arranged into a parabolic shape and form alarge, burning mirror. TheGreekmathematicians know the properties of the parabola and so could havedirected the assembly of many small mirror pieces into the parabolic shape. （From TPO30） 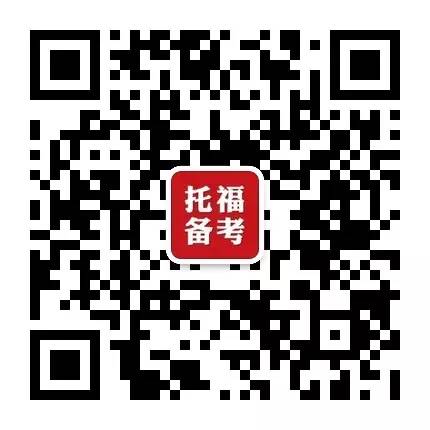